About The Yazidi Justice Committee

Since March 2020, YJC has been investigating allegations of genocide committed against the Yazidis from early 2013 by the armed group, the Islamic State in Iraq and Syria (ISIS), in the Syrian Arab Republic (Syria) and the Republic of Iraq (Iraq).

YJC’s primary objective was to determine whether the alleged violations of international law relating to genocide can be brought before a court of law in order that States who may be legally responsible for the commission of, or failure to prevent, the possible genocide of the Yazidis, are held accountable in addition to individual perpetrators.
‍ 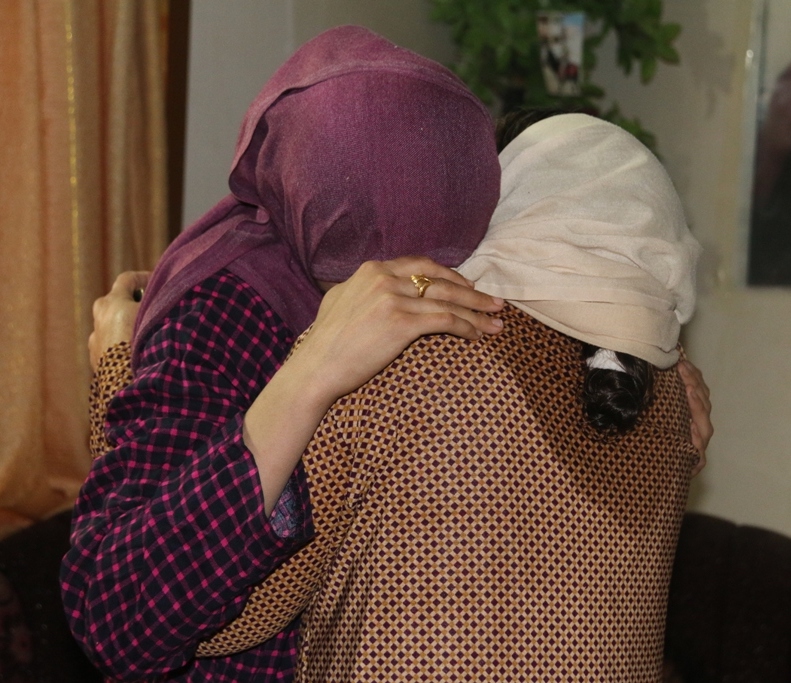 In fulfilling its objective, YJC has been assessing evidence of whether any States have failed to comply with their obligations under the 1948 Convention on the Prevention and Punishment of the Crime of Genocide (Genocide Convention) with respect to the alleged genocide of the Yazidis in Iraq and Syria. This evidence relates to a number of States Parties to the Genocide Convention who do not maintain any ‘reservations’ to the Convention.

The evidence and YJC’s conclusions have been compiled in a comprehensive fact-finding report (Report) supported by an associated electronic database.

This website was possible thanks to the support of Kate Young and we honour her long standing work in advancing women’s rights.