The Yazidi Justice Committee (YJC), on 6 July 2022, published its report entitled “State Responsibility and the Genocide of the Yazidis” (Report). The Report was published in the UK House of Lords at a side event to the International Ministerial Conference on Freedom of Religion and Belief hosted by the UK Foreign, Commonwealth and Development Office between 5-6 July in London.
‍
Since March 2020, YJC has been meticulously assessing whether the crimes committed against the Yazidis, predominantly by ISIS, could constitute genocide and if so, whether certain States are or were, on the facts, responsible for failing to discharge their obligations under the Genocide Convention to prohibit, prevent and prosecute the crime (among others). This work have formed the basis for the factual and legal findings set out in the Report. The Report’s finding and recommendations are provided in full and by way of summary briefing. The Summary Briefing Paper and Report itself can be downloaded below. (Please note that only the Report is definitive).

YJC based its findings on publicly available reports, findings and decisions extensively documented by independent investigative efforts (including those conducted under the auspices of the United Nations and corroborated by reputable international human rights organisations), and other credible sources. The Report utilises all publicly available evidence to substantiate its analysis, identifying relevant methodology behind the key evidence sources, to make the factual and legal findings. The Report’s findings are likely to be further, and possibly significantly, substantiated by large repositories of evidence held privately and confidentially by States and international organisations such as organs of the United Nations.
‍
The launch of the Report was co-sponsored by the All-Party Parliamentary Group (APPG) for the Prevention of Genocide and Crimes Against Humanity and the APPG on the Yazidis. It was also supported by City, University of London. 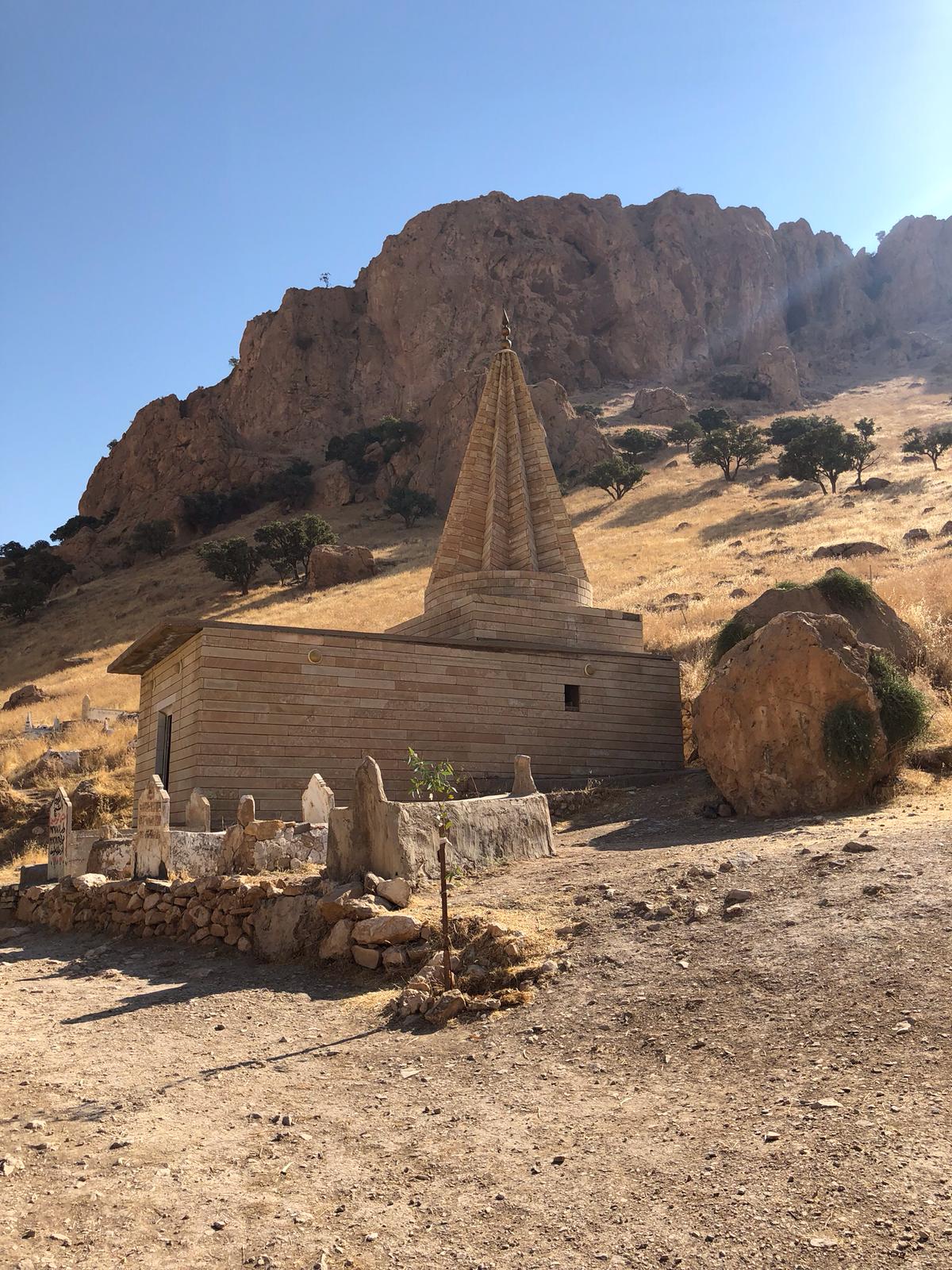 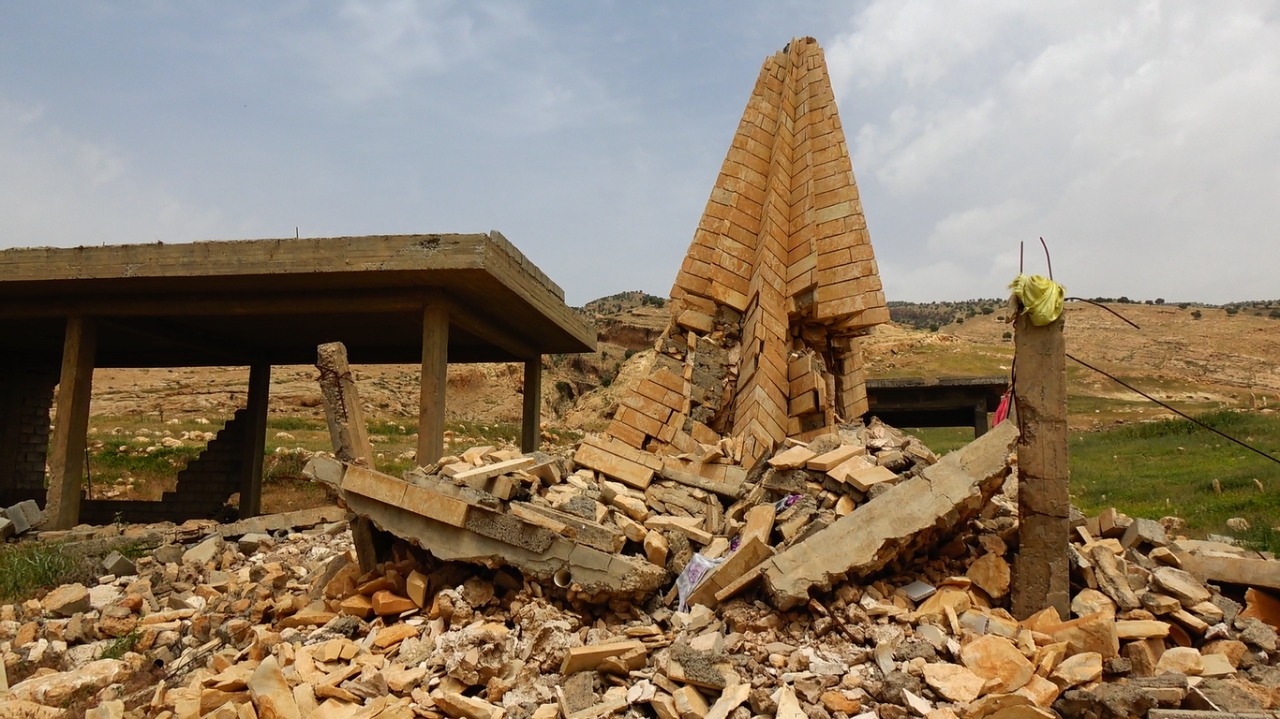 This website was possible thanks to the support of Kate Young and we honour her long standing work in advancing women’s rights.